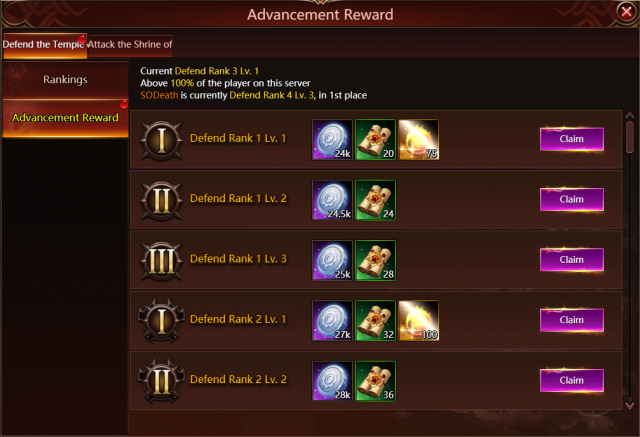 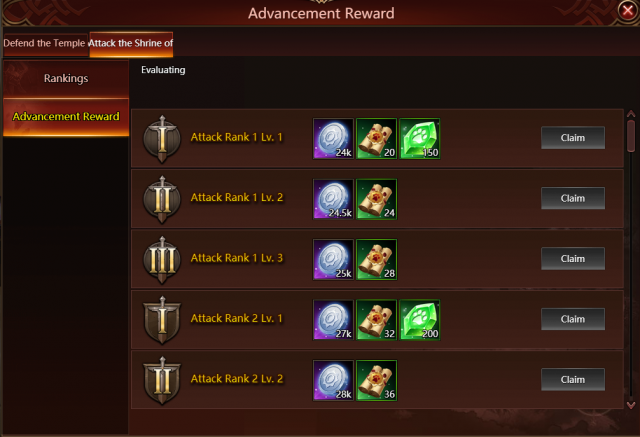 How to increase your Companions BR? 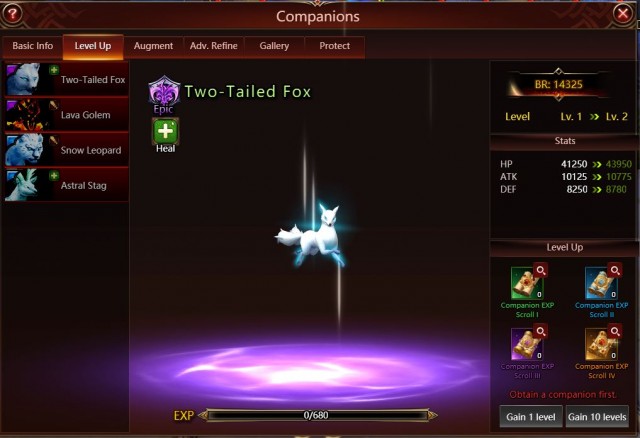 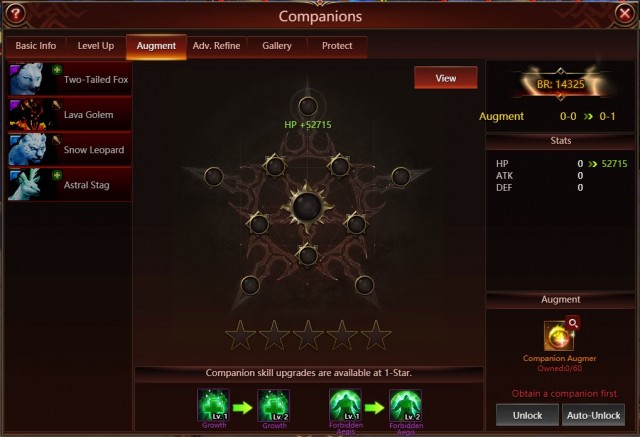 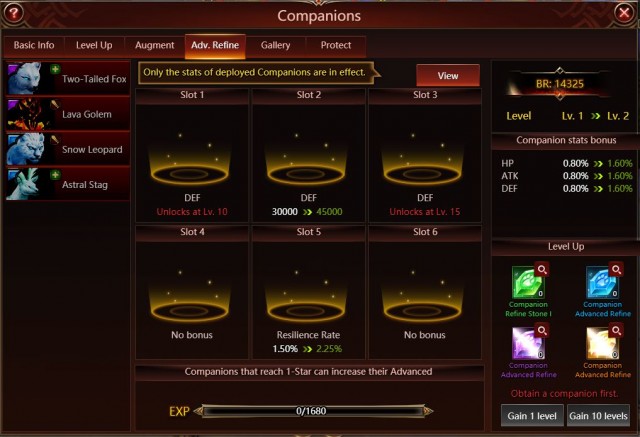 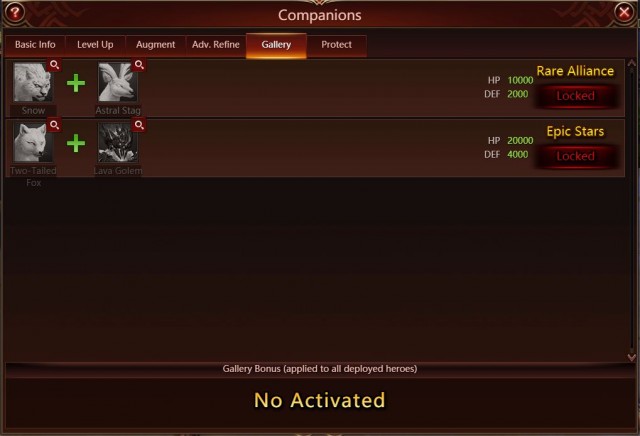 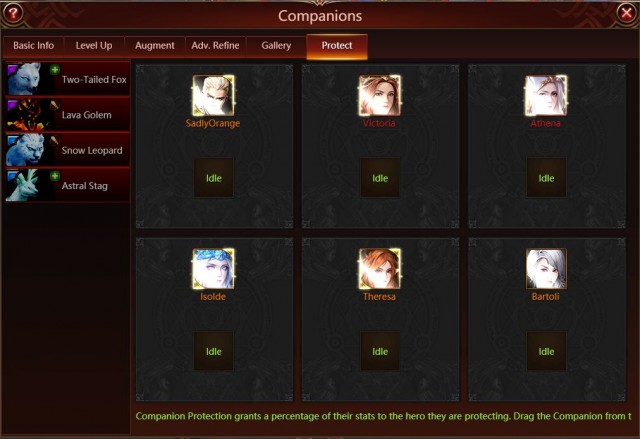 When you get more than two Companions, don’t forget to make an Alliance that you could get a bonus BR in Gallery. Also choose an appropriate support companion and deployed companion to show your strategy!