League of Angels III As Facebook Featured Game of the Week! 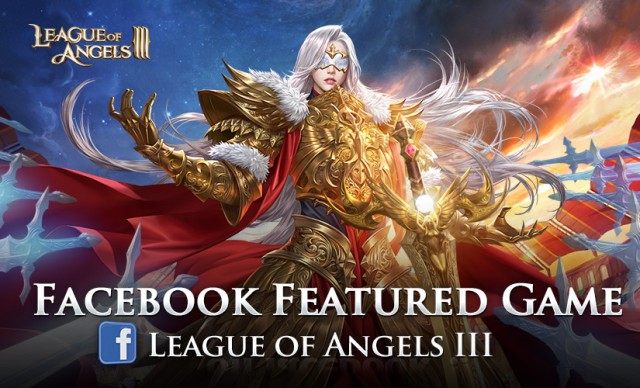 League of Angels III was designed to push the limits of next-gen browser games. The game combines state-of-the-art 3D graphics and special effects, as well as an epic story to create a unique fantasy world. Assemble your angels and find the mighty Divine Armas, form your squad with flexible formations for new strategies. Harness the power of angels and fight against evil dragons! 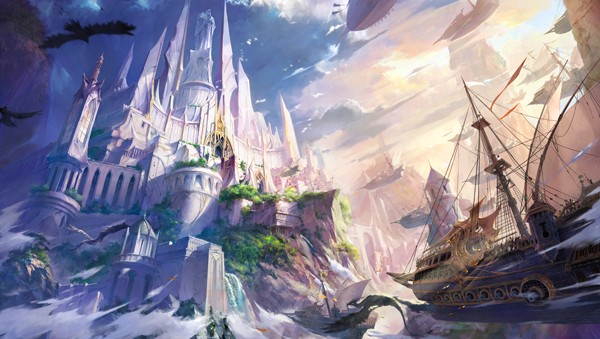 The LoA3 team has prepared a seven-day event to highlight the Facebook Game featuring. From Nov. 9th to Nov. 15th, all players will be able to claim rare resources after loging game and completing certain tasks. Additionally, a whole new series of events are in preparation for the coming Thanksgiving. Enjoy! 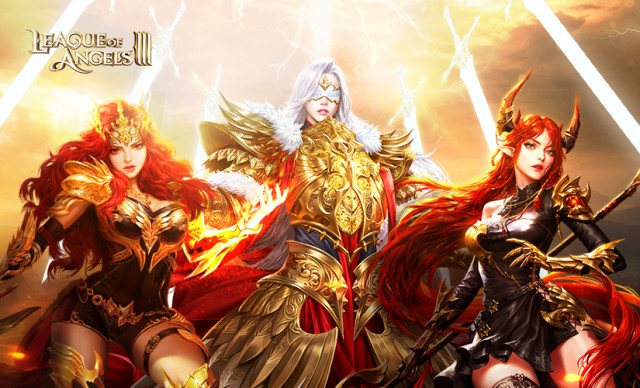 With League of Angels III, new content is always on the horizon. Upon the global release, League of Angels III has introduced the first cross-server event and brought the game to fans all over the world. The X-server Hero League has torn down the server boundaries and enabled players from different servers to compete on one same battlefield! All fans from Germany, France, Spain, Portugal, Turkey, Poland and Italy will be able to enter the game and play in their own languages apart from English! Currently the dev team is working hard to bring a brand new PvE feature which will produce special materials to help greatly empower the Divine Armas.

Join us in League of Angels III now and let’s move on to the next milestone together!