League of Angels III Is Globally Released on September 18th! 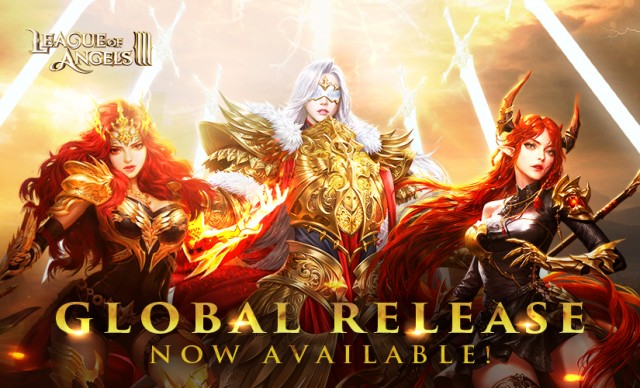 Since the game’s official release, we ’ve received an overwhelming amount of requests for servers from new time zones, and now we’re extremely happy to announce that the first US West server “Wildfang”, which is also the 111th server for League of Angels III will go online at 0 A.M. September 18th (UTC+8)! Choose a role and be the soaring star! 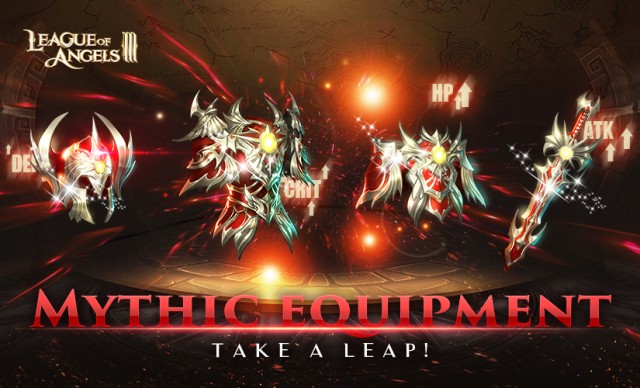 The League of Angels III localization team has been working nonstop to bring the game to players around the world. Following the release of German, French, Spanish, and Portuguese editions, Turkish, Polish and Italian language packs are now completed. Once globally released on September 18th, players will be able to alter their in-game languages. For all our fans in Turkey, Poland and Italy, the wait is over! Get yourself prepared to compete with players all over the world!

Get ready to step into the fairyland! A new 3D game scene “Fairy’s Coming” will be unveiled on September 18th after the update. Covered with scrubby trees, Fairy’s Coming is a land where the Elf settled after the Megaforest was occupied by the Half-elves. Through a thin summer haze, the violet mushrooms and unknown plants flourish well in the dreamland where exotic blooms showing themselves dazzlingly. Keep the summer vibe a little longer!

Introducing the first legendary Divine Arma which is sure to outshine the previous Divine Armas, League of Angels III is pushing the formation and strategy to a new level! Excels in healing and even reviving the allies, the Legendary Memory of Asherah is set to make your jaws drop while adding 20% bonus stats to its Divine Guardian Johanna. Starting from September 19th, the sigil of the Divine Arma will drop randomly in Elite Stage of Chapter 13, and it’ll also available in events where all players have a chance to obtain! Don’t miss it out!

More Ways to Explore Than Ever

Following the thrilling PvP tournament Hero League and the great expansion to guild features, League of Angels III continues to expand its features and content. The global release of LoA3 will tear down the server boundaries and enable players from different servers to compete on one same battlefield! The Cross-server Hero League will be online by the end of summer festival, and you have to fight in ruins to compete for the best-quality equipment, gorgeous wings, special titles and tons of resources! With the global release, there will be many new more features for players both old and new to explore.

League of Angels III is the next generation of browser games. It combines state-of-the-art 3D graphics and special effects, as well as an epic story to create a unique fantasy world. The game’s innovative take on classic turn-based RPG gameplay, surprisingly deep strategy elements, and satisfying progression system will have players hooked right from the start. The game is designed to push the limits of next-generation browser games, and strives to provide the best gaming experience to all fans around the world!