Let's preview the events from 8 February to 21 February.

Let's preview the events from 8 February to 21 February.

New Artifact Mount - Unicorn of Love is coming! Unlock this gorgeous Mount from 8 February to 10 February at Angel's Ark! Don't miss it! 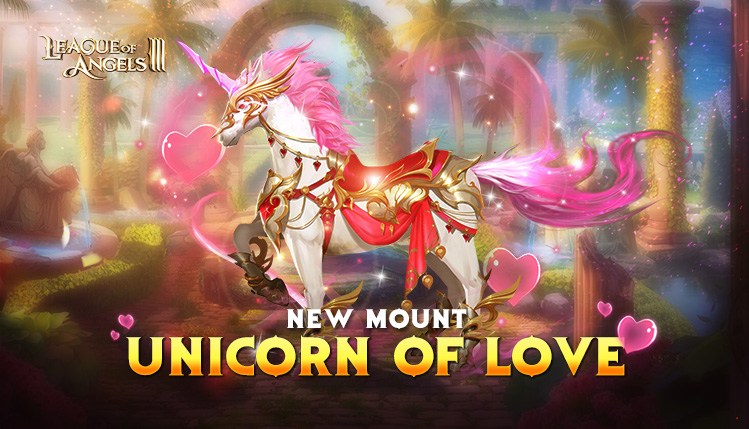 Happy Valentine's Day! You have the chance to Ascend your Dark Resolve from 10 February to 14 February! 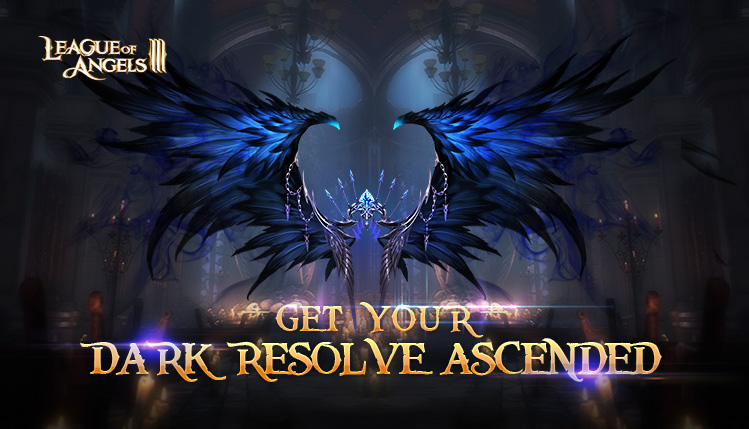 The Single Server Resource Tycoon is returning back from 11 February to 14 February. Join in this party and raise your ranking up, you have the great chance to exchange the who Hero during this event.

The Artifact Heal Charm - A Rose's Name is coming at X-Server Roulette from 15 February to 17 February. It is a powerful healing charm that triggers a hero's potential. Increases the stats of deployable heroes. Go get it!

The Light of Order, defensive hero - Elaine is coming! From 18 February to 21 February, you can join in the Featured Hero to unlock Elaine. She is a taunt, control and defensive hero. Don't miss this chance let this Artifact hero join your team.

Elaine was born between the energies of light and shadow. She maintains order on Sapphire to keep reincarnation undisturbed, and represents fairness, with the power to cast down judgment on those who disturb the balance. 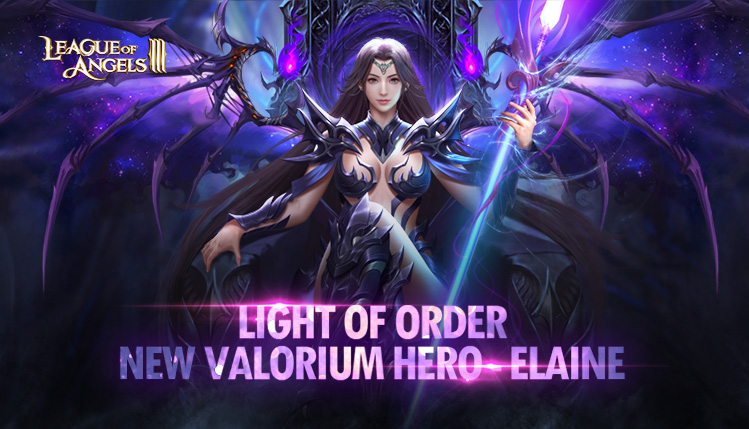 The Angel's Treasure - Artifact Relic is returning back from 18 February to 20 February, you have the chance to unlock the Artifact Relic by participating in the event! Don't miss it!

The Artifact Divine Arma - Scepter of the Dragon is returning back from 21 February to 23 February, players can unlock this powerful Arma that brings ATK and Support. 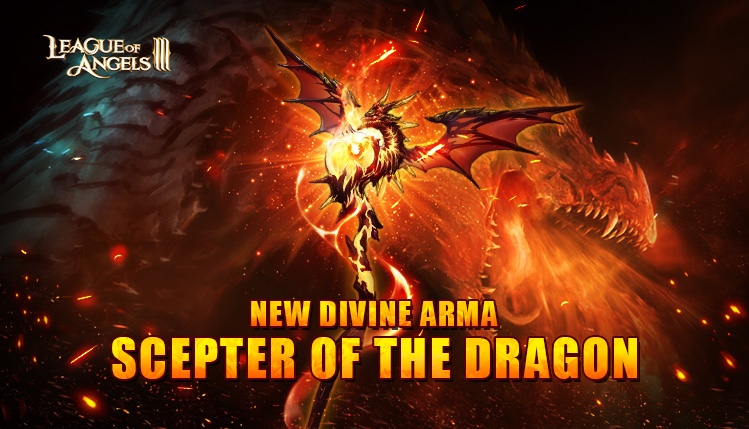