League of Angels III, the free to play fantasy MMORPG from the publisher GTarcade has been released for the First Anniversary. ­­During this year, LoA3 has quickly amassed an international fan base. It is the Fourth time that after receiving Facebook’s “Big Game Feature” from 6th in April 2019. This also proves the quality and global visibility of LoA3. 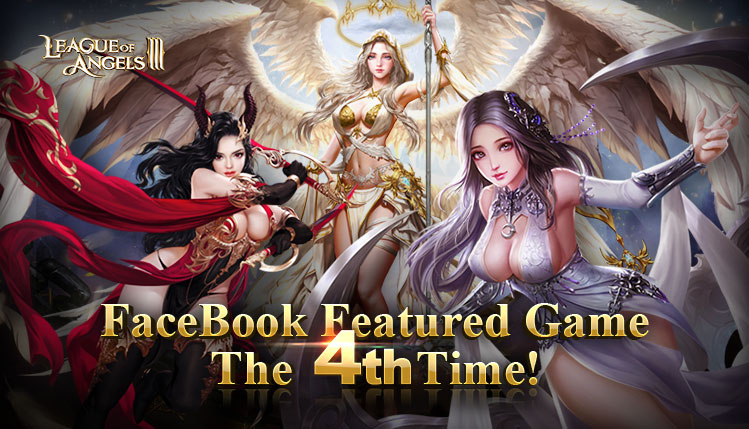 League of Angels III is composed of stunning 3D visuals, rich and immersive stories, a satisfying progression system, and mesmerizing sound effects. These elements create an epic story and a unique fantasy world.

First of all, players can review the Journey Milestones that LoA3 has experienced in this year. Players can get rewards based on Career History via the panel of Anniversary. Also, cumulative Sign-in can claim Anniversary Outfit. 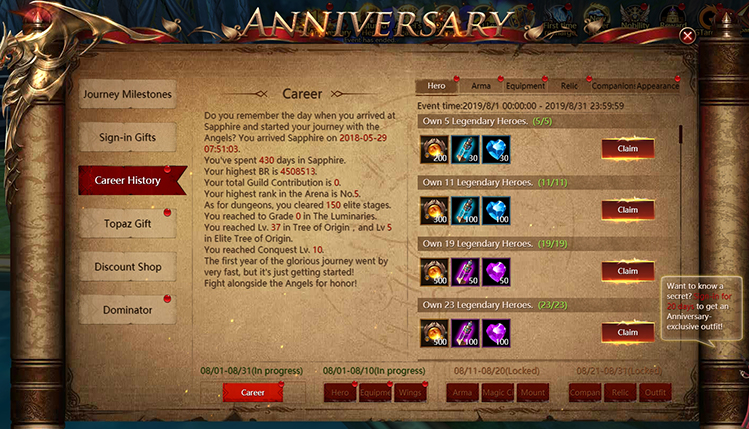 Moreover, we special launched the first pair of Mythic Wing – Song of Triumph, unlock this Wing can obtain the Talent, the Talent is a great help for increasing BR. And a New Mount – Hallowed Phoenix will be launched on the Anniversary Event, it is Limited Edition, and as the Mythic Mount with Talent, not only look gorgeous, but can also increase BR significantly. 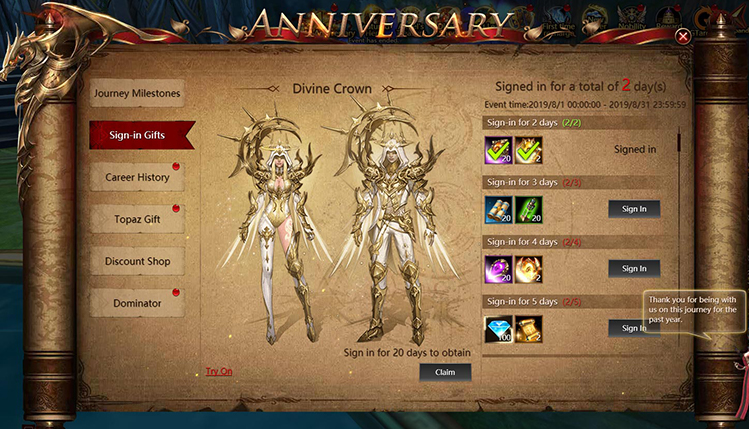