The first Artifact+ ATK Hero - Hela is coming from 4 October to 7 October. Hela has the power to restore rage on heals, places debuffs and deals damage. 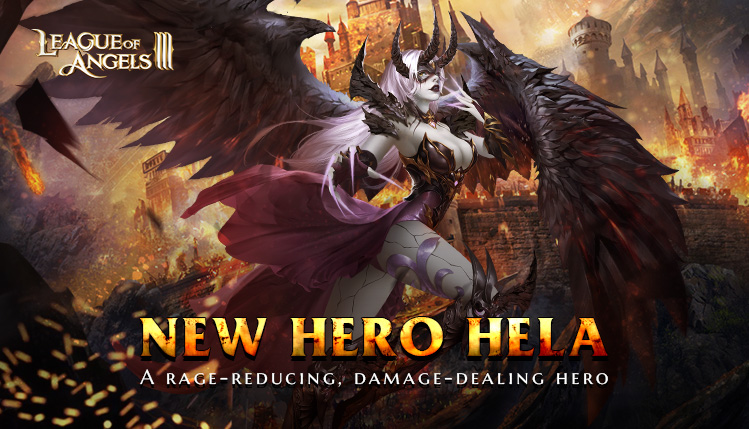 Hela was born from the negative emotions of Anunnaki, the ten gods and the Angels, in an accident when the gods created the Angels.

Most Angels do not like Hela, who is weak and timid. To prove herself, she joined the war between the Angels and the Titans.

During the war, she was corrupted and eventually succumbed to Hatfield's dark powers, leading her to leave Elysia. When she arrived at Highwind Plateau, she mesmerized many of the dragons there with her powers and learned the draconian secrets. 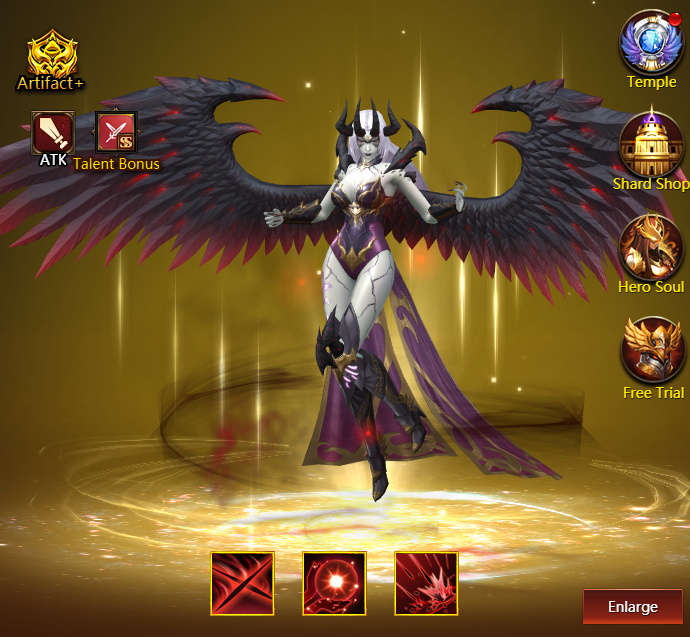 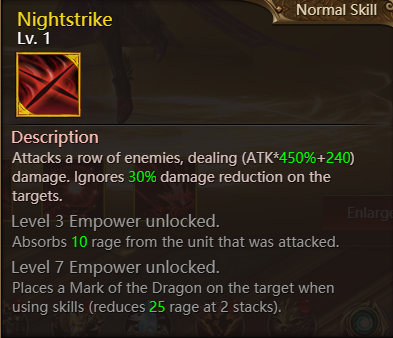 >Dragon Arcana: for every 20% of HP lost, purify all debuffs that are Lv.3 and under on self. Also increases ATK and damage by 15% and Crit by 5%. Stacks up to 4 times and lasts 2 rounds. 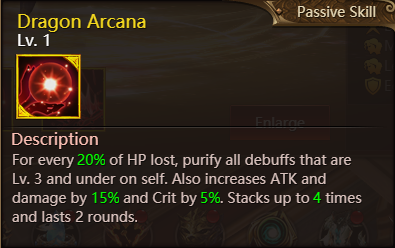 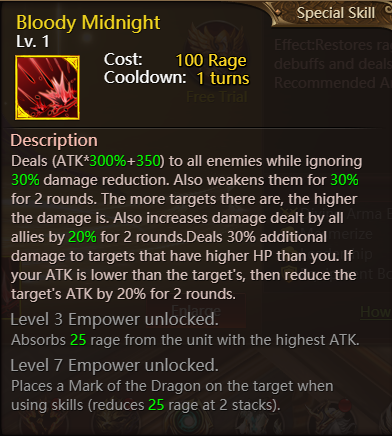 1. There is one Theme Hero for each “Featured Hero” event. Players will have the chance to obtain the Hero Hela shards during the event, as well as other heroes and their shards. 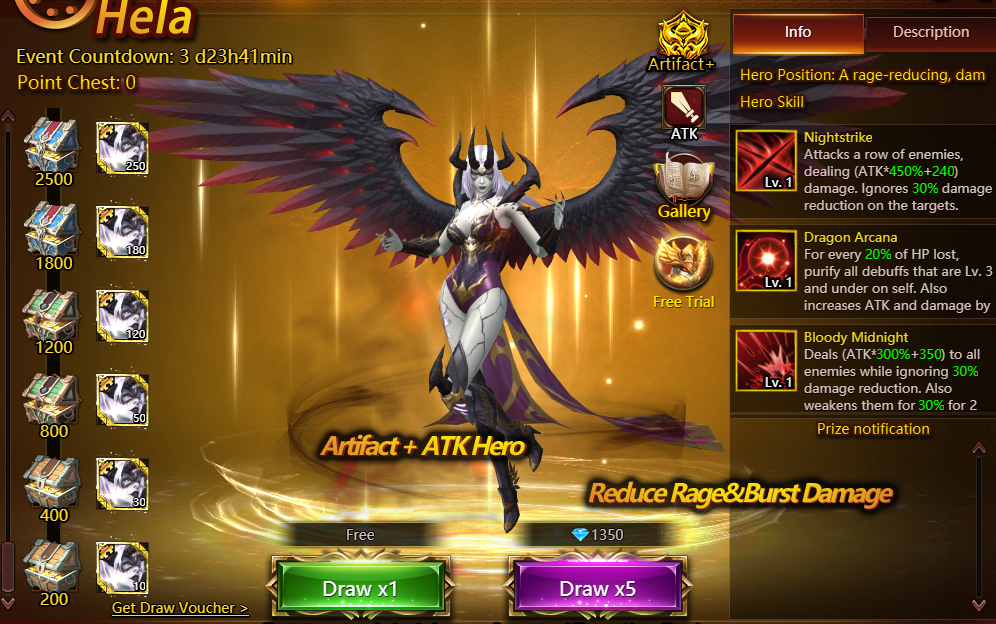 3. Each draw will grant 10 points. The accumulated points can be used to open Points Chests which contain the Hela Hero Shards.